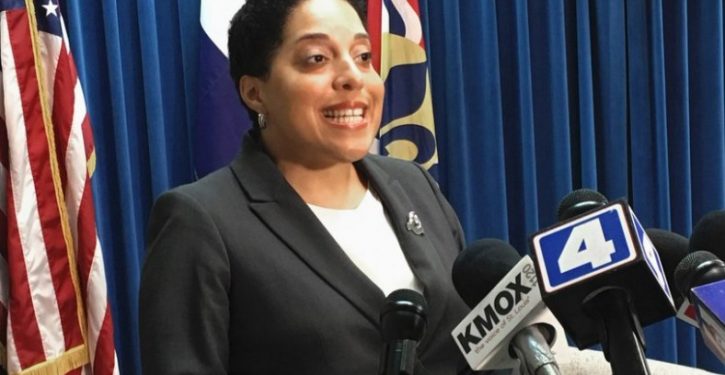 [Ed. – Another upstanding officer of the court]

The St. Louis prosecutor responsible for the charges filed against Mark and Patricia McCloskey, the couple who made headlines when they brandished weapons to protect their home from protesters, reportedly failed to disclose vacations she had taken that were paid for by activist groups, as required by law.

“When something isn’t reported, the public has a right to ask, ‘Well, why wasn’t it?’” said Patrick Ishmael of the Show-Me Institute, a Missouri think tank. “Elected officials have an obligation to be transparent, and that’s especially true related to their duty because the public wants to know their officials are working for the interest and not someone else’s.” 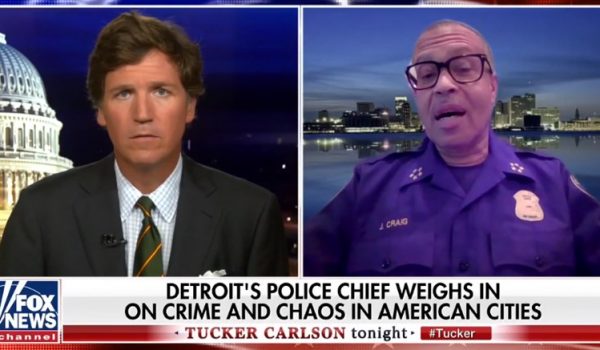 Detroit police chief: We kept peace during protests because we didn’t cede ground to radicals
Next Post
Pro-Trump black pols asked in same week whether they’re being paid to back Trump 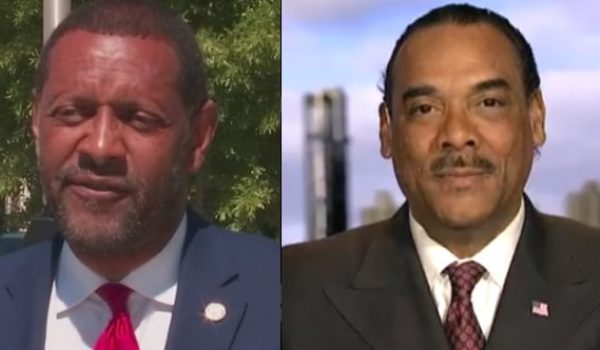