[Ed. – This matter was only confusing for folks like NYT reporters who still don’t know what they’re talking about.  Brennan’s access was terminated. That’s not the same thing as his clearance eligibility being revoked.  But it has the desired effect in Brennan’s case.  Revoking clearance eligibility is an appealable, formal process, and most importantly, it only needs to be undertaken if terminating access won’t fulfill your purpose just as well. Eligibility for a clearance automatically expires on a scheduled date, unless the U.S. government wants you to continue having that eligibility.  If the government doesn’t need you to have a clearance, in 99.99 cases out of 100 it will just let your eligibility expire.  That’s clearly what the Trump administration is doing with Brennan.]

Former CIA Director John Brennan, a vocal critic of President Trump, found out he had been blocked from accessing his classified notes and records while working on his new memoir.

He writes in his forthcoming book, Undaunted: My Fight Against America’s Enemies, at Home and Abroad, that after months of “haggling” he discovered the CIA was abiding by the directive Trump gave in August 2018 “that purportedly forbids anyone in the intelligence community from sharing classified information with me.”

The White House confirmed the directive was being enforced, which is news considering the New York Times reported in May of last year that the president never revoked Brennan’s security clearance. 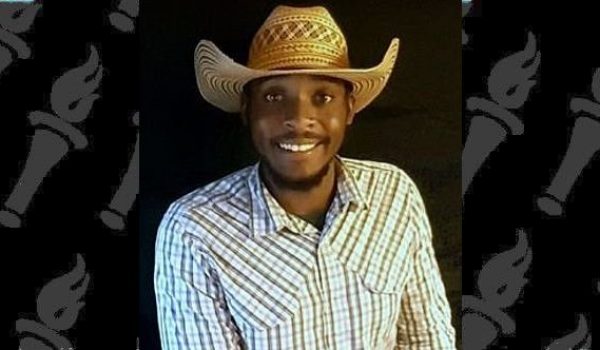 Videographer stabbed at Portland protests ‘for being a conservative journalist’
Next Post
Trump raises issue of delaying election; caterwauling ensues