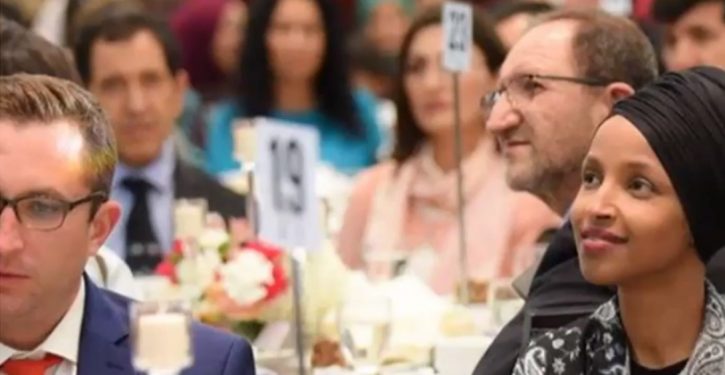 Rep. Ilhan Omar (D., Minn.) funneled an additional $606,000 to her husband’s firm in the first three weeks of July alone, according to new campaign filings.

Federal Election Commission records released Thursday show that over the first three weeks of July, Omar’s campaign sent $606,000 to the E Street Group, a D.C.-based consulting firm run by Tim Mynett, Omar’s husband. The money accounted for 77 percent of the campaign’s disbursements during that time.

Omar has sent massive sums to her husband’s firm even as her Democratic opponent, Antone Melton-Meaux, significantly outraised her ahead of the primary. …

Mynett’s firm is Omar’s biggest campaign vendor. The campaign had already doled out $1 million to the firm this cycle before July. 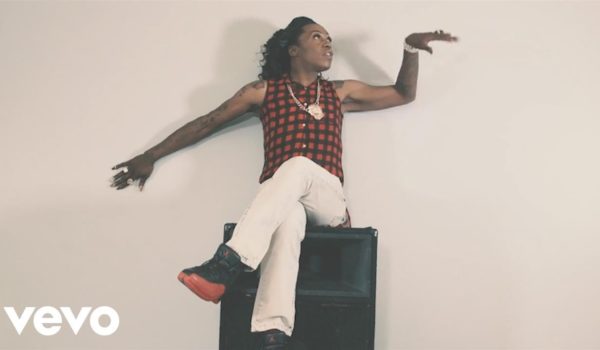