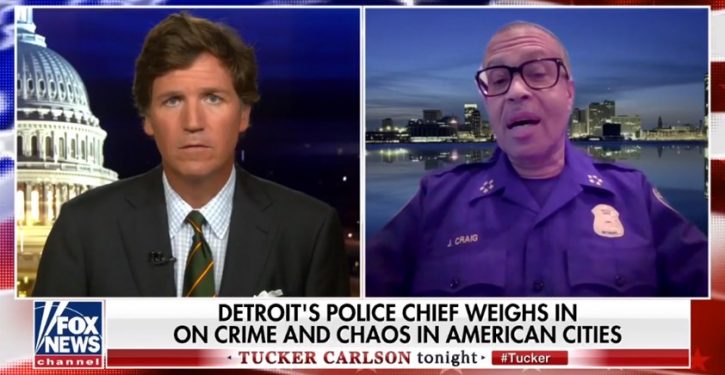 On Tuesday’s broadcast of the Fox News Channel’s “Tucker Carlson Tonight,” Detroit Police Chief James Craig discussed how his city kept the peace during recent protests and rioting across the country. Craig said that he made a tactical decision that “We weren’t giving up ground to the radicals.” And credited the residents of the city, who he said have had enough with “misguided radicals that have tried to incite violence in our city.”

Craig said, “One thing I learned from my time in Los Angeles, we don’t retreat here in Detroit. We’re just not going to do it. You saw the images, Tucker, of streets where there was lawlessness, looting, burning, no sight of police officers. We weren’t giving up ground to the radicals. We just didn’t do it.”

He added, “Detroiters are fed up with these radical [protesters.] 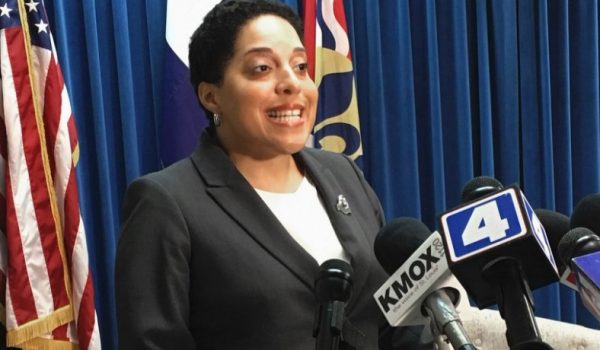