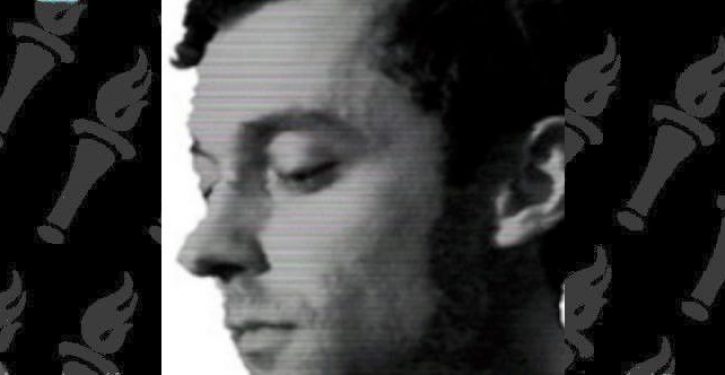 [Ed. – It was an ‘unintentional error’? Explain, please.]

Republican Sen. David Perdue of Georgia has taken down a digital campaign ad featuring a manipulated picture of his Democratic opponent Jon Ossoff, who is Jewish, with an enlarged nose.

Before being removed, the Facebook ad showed grainy pictures of Ossoff and Sen. Charles Schumer of New York, who is also Jewish, above a banner reading “DEMOCRATS ARE TRYING TO BUY GEORGIA! HELP DAVID PERDUE FIGHT BACK.”

The news outlet the Forward first reported that the image was manipulated and made Ossoff’s nose appear larger than in the original photo.

A spokeswoman for Perdue said in a statement Monday that the image has been removed from Facebook, calling it an “unintentional error” by an outside vendor, without naming the vendor.

Swing voters in Michigan focus group say they are voting for Trump, call Biden a ‘puppet’
Next Post
VIDEO: The full montage of violent riots Democrats didn’t want you to see at AG Barr’s hearing