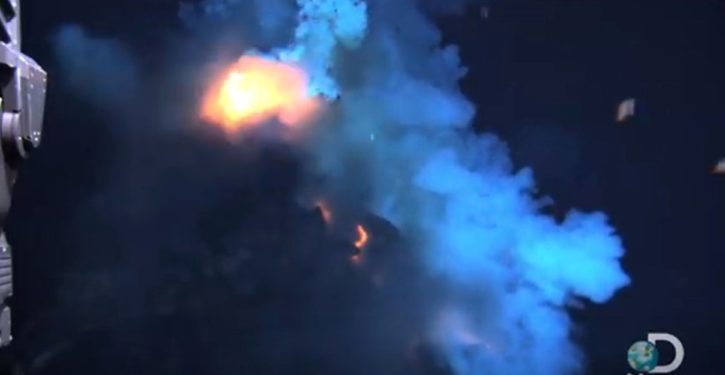 [Ed. – So they can be mailed, unsolicited, to Americans?  Sorry about the feature image, but at least it’s a reminder of where these little buggers come from.]

The tiny organisms had survived in the South Pacific seabed – in sediment that is poor in nutrients, but has enough oxygen to allow them to live.

Microbes are among the earth’s simplest organisms, and some can live in extreme environments where more developed life forms cannot survive.

After incubation by the scientists, the microbes began to eat and multiply. …

“We now know that there is no age limit for [organisms in the] sub-seafloor biosphere”.

Professor and study co-author Steven D’Hondt, from the University of Rhode Island, said the microbes came from the oldest samples taken from the seabed.

“In the oldest sediment we’ve drilled, with the least amount of food, there are still living organisms, and they can wake up, grow and multiply,” he said. 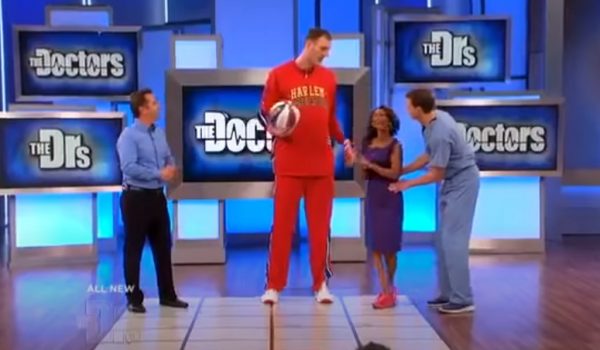 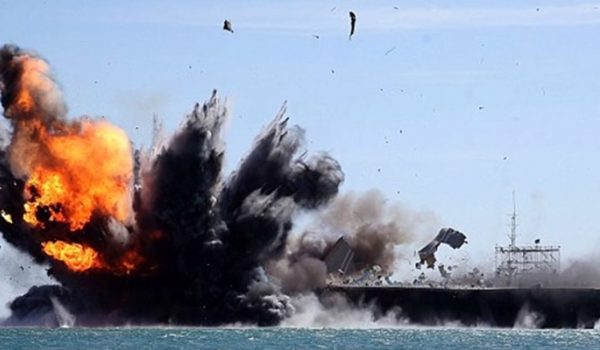