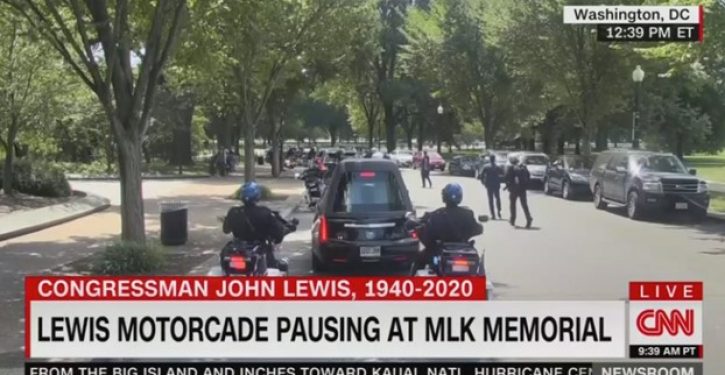 Like we saw with the 2018 passings of John McCain and former President George H.W. Bush, CNN’s poisonous operation refused to simply honor the late Congressman John Lewis (D-GA) and his legacy. Instead, CNN personalities fixated … on … bashing President Trump.

Even though he would have been attacked as unworthy and a stain on the service if he had done so, they also harped on the President declining to watch his hearse pass near the White House or visit his casket at the U.S. Capitol. …

Inside Politics host John King griped in the noon hour how it was a “sad statement on the course of our discourse” to know that “there were those asking the President of the United States to say nothing, saying that they did not want his voice, his tweets, his words to ruin the moment if you will, to ruin the tributes.” 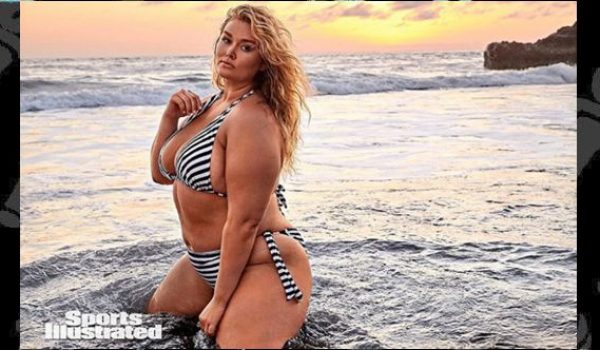