[Ed. – Imagine what they might have done after the protest turned violent if police hadn’t been on the scene.]

Many media outlets have steadfastly described the violent riots that have gripped cities across the country in recent months as “mostly peaceful protests.” What’s left out of this absurd description is the arson, assault, vandalism, and wanton destruction that people can view through social media or with their own eyes.

The Associated Press and ABC News manipulated the language even more this weekend when they described setting a federal courthouse on fire, vandalizing a police station, and assaulting of police officers as what happened when a “peaceful demonstration intensified.” Here is the Associated Press write-up: 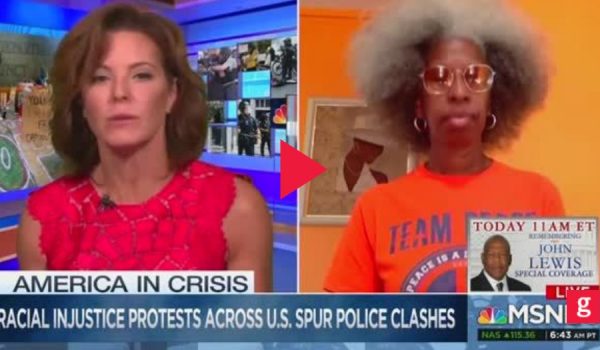