[Ed. – I suspect that in many cases, this means “more race-conscious.”  I.e., that’s what respondents have in mind when they’re asked how “racist” a group is: how much the group thinks, talks, and expresses concern about perceived racism and race distinctions.  Just defining “racism” is increasingly difficult in our unlistening time.]

A new Rasmussen Reports national telephone and online survey finds that 75% of American Adults think the term “racism” refers to any discrimination by people of one race against another. Just 15% say it refers only to discrimination by white people against minorities. These findings have changed little in surveys for the past several years. (To see survey question wording, click here.)

These findings parallel surveying done in 2013, although Americans were even more likely at that time to identify blacks as the most racist group. 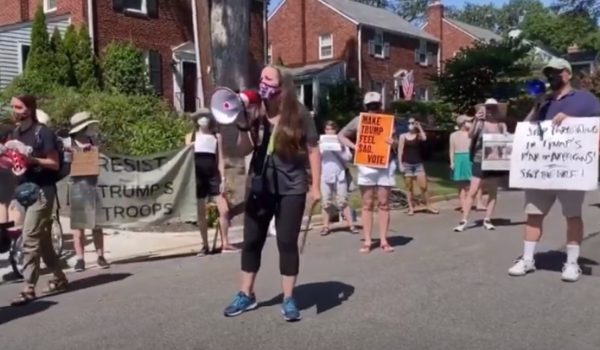