Sunday on CNN’s “State of the Union,” Chicago Mayor Lori Lightfoot said Chicago’s high gun violence rates were a result of the city “being inundated with guns from states that have virtually no gun control.”

Anchor Jake Tapper said, “President Trump said he had a great talk with you and suggested that if he had his way, he would flood the city of Chicago with federal law enforcement. I want to play some sound from him and get your reaction. Take a listen.”

In a clip, Trump said, “We could solve it. If they invited us in, we’d go in with 50,000, 75,000 people. We would be able to solve it like you wouldn’t believe and quick. But they just don’t want to ask. Maybe for political reasons, but they don’t want to ask. It’s a disgrace.” 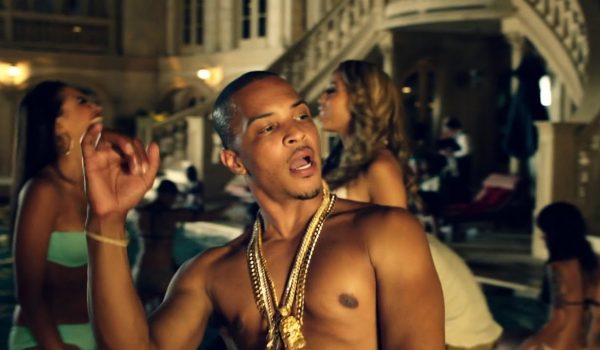