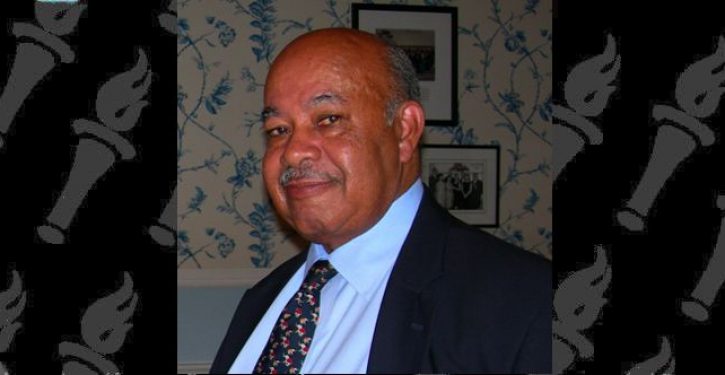 [Ed. – Efforts to paint it that way are mythical, and the painters, which includes imbeciles like this, know it.]

First, let us acknowledge that there is pressure, spoken and silent, to accept without challenge the view that U.S. is a nation boiling in the juices of “systemic racism.” The response should be a bold and spirited defense of our nation’s progress as we have addressed the topic of race.

Our history is the best proof that America is not a racist nation.