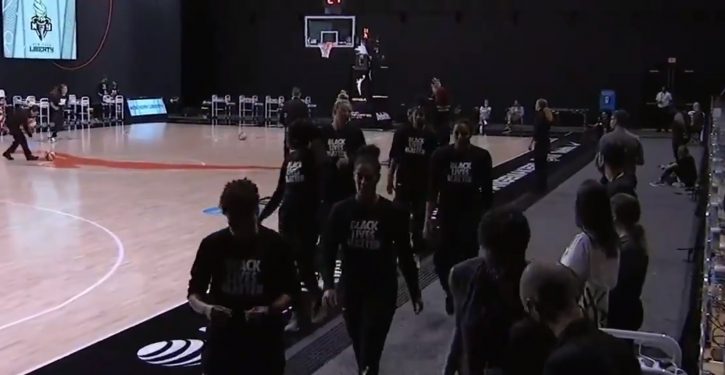 [Ed. – It’s not as though they have mammoth turnouts to begin with. Can they really afford to stick it to the handful of fans they have that might be patriotic?]

The New York Liberty and the Seattle Storm walked off the court Saturday during the national anthem.

As the anthem was played prior to the game, players just walked right off the court and went to the locker rooms instead of standing. Both teams also spoke out in support of Breonna Taylor, who was killed by police in Louisville.

Congrats to the WNBA for finally finding a way to get attention on the league. When you can’t get eyeballs to watch because of the actual basketball, you walk off the court during the national anthem to get people talking.

What an absolutely absurd situation. What are these players doing? They’re paid to play basketball. They’re not paid to be political activists. 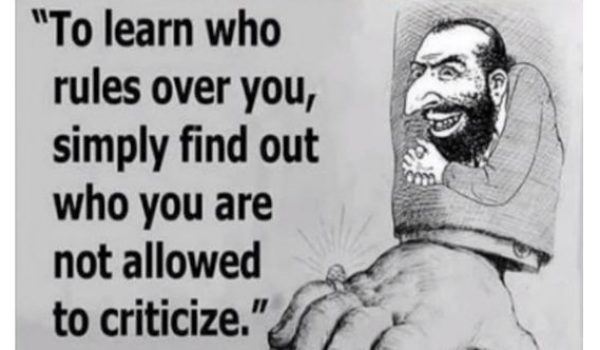 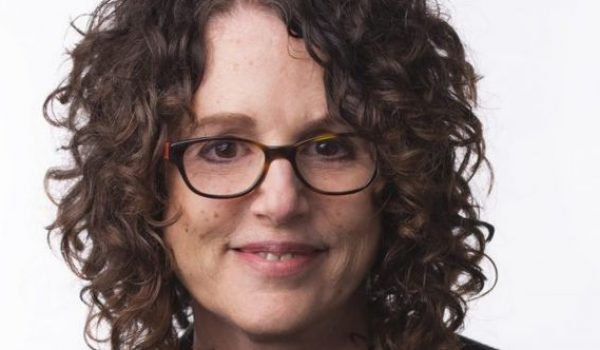