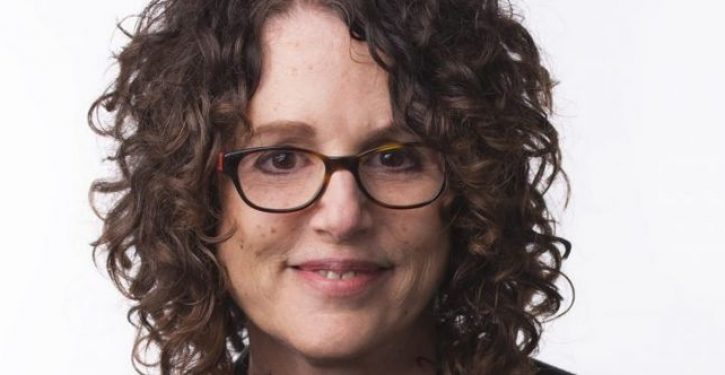 Dr. Robin DiAngelo, the bestselling author of White Fragility, claims to believe in accountability. DiAngelo used to list the “racial justice” organizations she donates to as part of her extensive “accountability statement,” including a monthly “land rent” paid to the Native American tribe that used to occupy Seattle.

But when the Washington Free Beacon began contacting the organizations she listed as recipients of her largesse, DiAngelo scrubbed the site, removing their names and the dates of her giving from the public domain — a version of the page remains available through the Internet Archive after briefly being unavailable due to what the site said were technical issues. The page was edited again as recently as Friday, when DiAngelo wrote she would begin donating 15 percent of her after-tax income, “in cash and in-kind donations,” starting next month. … 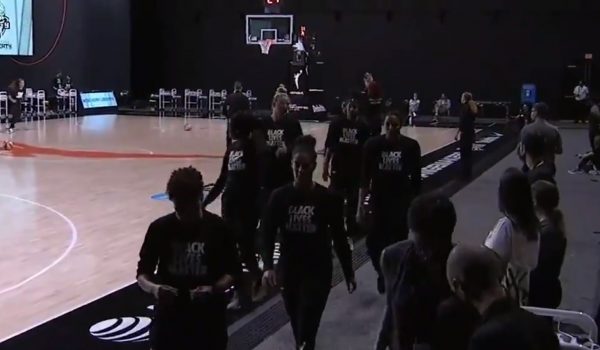 WNBA players walk off court during playing of national anthem
Next Post
To BLM or not to BLM: NBC Sports appoints itself the arbiter of what it means to be Christian