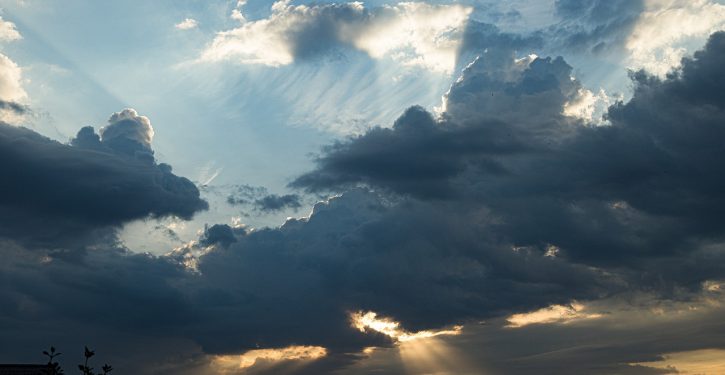 A stunning new poll from the Cato Institute shows 62% of Americans are afraid to openly share their political beliefs with a whopping 77% of Republicans fearing some sort of backlash for being “outed” as a Trump-supporting conservative.

No one who has been paying attention to our society should be shocked by this.

From Fox News’ Tucker Carlson nearly getting doxxed by The New York Times to New Orleans Saints quarterback Drew Brees being ostracized by the same sports league he helped enrich to a teacher in Michigan getting fired for saying Donald Trump is our president (which, last time I checked was an undeniable fact) publicly expressing any opinion that goes against the authors of The 1619 Project or the most extreme sexual deviance of Hollywood’s radical left endangers one’s privacy, career, and even physical well-being. 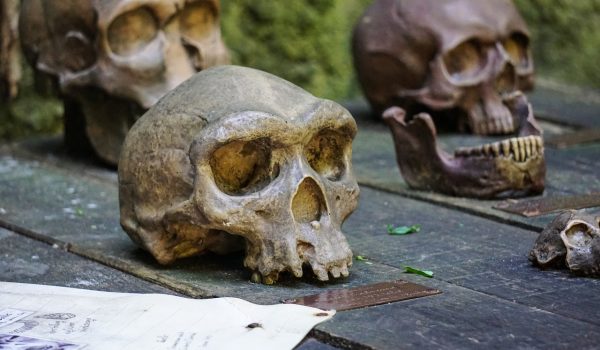 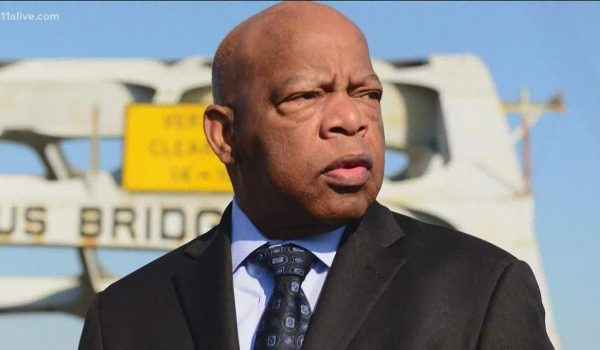