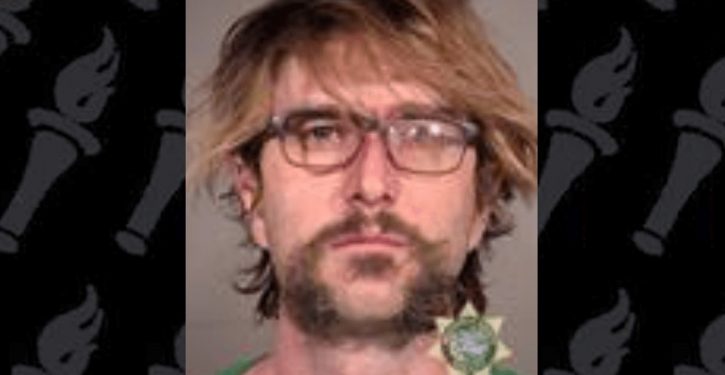 Antifa militant and convicted pedophile Blake David Hampe was arrested in the early hours of Saturday following his alleged stabbing of a black Trump supporter in Portland.

The Trump supporter and conservative, who goes by the name Black Rebel on social media, posted several updates to his condition from the ambulance and hospital. In the Periscope livestream, he alleged that Hampe had stalked him and his group of friends for several blocks in Portland before stabbing him.

Black Rebel stated that Antifa militants doxed his identity and posted his location on social media and advised each other to “watch out” for him.