[Ed. – This would count as a head-splitting conundrum from some perspectives, but it’s probably pretty straightforward in law.  If the prosecutor was fully aware the ‘brandished” gun was inoperable, it sound like the prosecutor was aware the circumstances didn’t meet the definition of the crime.]

The gun Patricia McCloskey waved at a mob surrounding her home last month was inoperable at the time, but the St. Louis prosecutor’s office ordered the city’s crime lab to re-assemble it into working order after confiscating the firearm, according to a local Missouri TV station reporting Wednesday.

Missouri law requires the government to prove firearms be “readily” capable of fatal harm in order to score a conviction based on the charges filed against McCloskey and her husband this week for their attempt to use legal weapons to deter rioters from their home. …

According to 5 On Your Side, Assistant Circuit Attorney Chris Hinckley directed crime lab staff to take apart Patricia’s firearm. They then discovered it was put together incorrectly, making it incapable of operation. … Gun experts at the lab, according to the local NBC affiliate based on charging documents in the case, reconstructed the weapon correctly and successfully test-fired it. 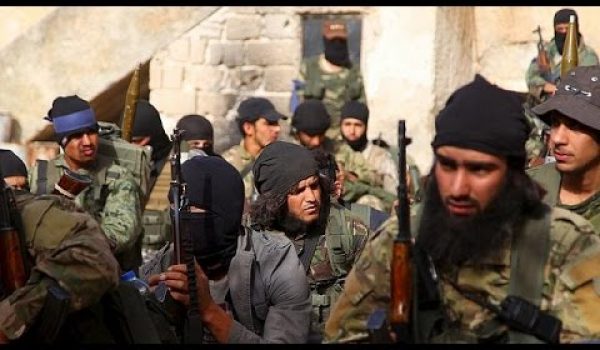