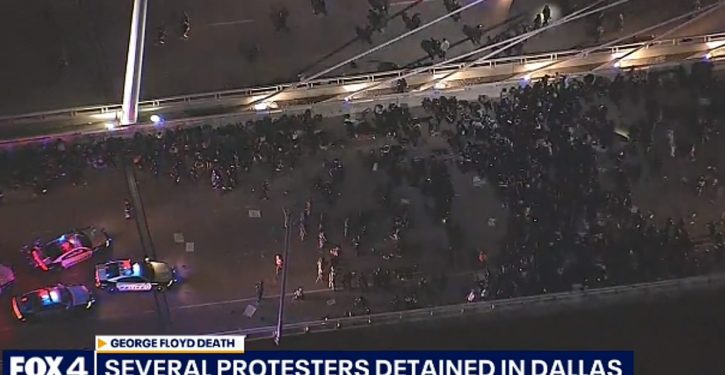 [Ed. – This could be a good sign.  If nothing else, it will force agitators to escalate if they want to inflict injury on the local public.  That would expose them — not anyone else — and bleed off whatever local support they have.]

Last month, Dallas Police Chief Renee Hall had nearly 700 individuals taken into custody and hit with at-large arrest charges after they blocked a major highway in the city.

After blocking the Margaret Hunt Hill Bridge, 647 protesters were put in zip-tie handcuffs.

An unapologetic Hall said in a subsequent press conference that she was the one that made the call to detain individuals and reiterated that she “warned” protesters not to break the law, lest they be arrested.

“We warned them,” she said, FOX 4 reported at the time. “If you break the law, we will arrest you.” 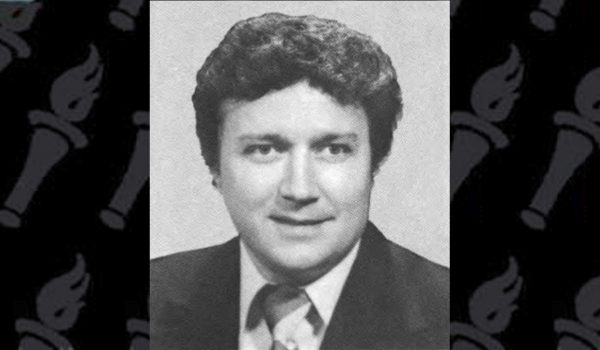