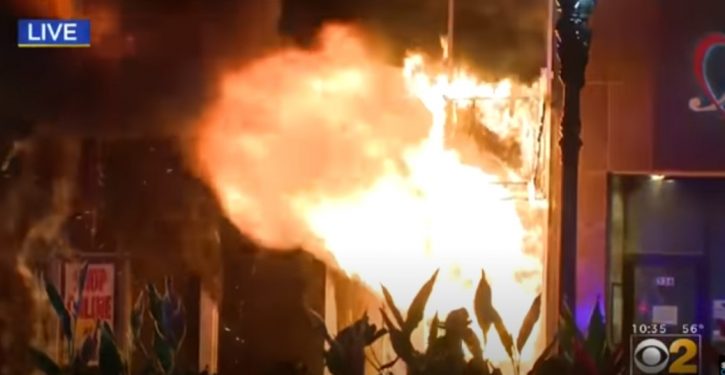 [Ed. – This sounds frivolous – hard to imagine BLM (or DSA, for that matter) having standing to do it.  But if there’s an advantage to be had from what BLM would have to answer in court, may it go forward and may there be a big, messy, protracted defense by the federal government.]

The lawsuit, in which the local chapter of the Democratic Socialists of America has joined Black Lives Matter’s Chicago branch as a plaintiff, names federal law enforcement officials as defendants in a civil rights claim. …

The Black Lives Matter complaint claims that “The President and his appointees are sending federal agents to the streets of Chicago in order to intimidate and falsely arrest civilians who are exercising their constitutional right to speak and to assemble.”

Team formerly known as the Redskins have settled on a new name for the 2020 season
Next Post
Judge orders Michael Cohen released from prison again, suggesting spite over tell-all book 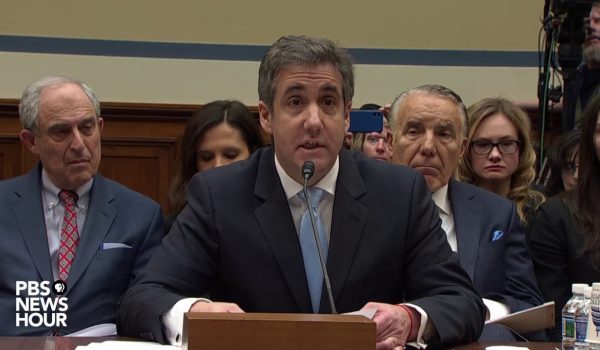