Authorities found the charred body of a man in the wreckage of a south Minneapolis pawnshop, nearly two months after the building was torched in the rioting that followed George Floyd’s death.

Investigators from the Minneapolis Police Department, Bureau of Alcohol, Tobacco, Firearms and Explosives and the state fire marshal’s division were acting on a tip when they discovered the body Monday morning in the rubble of Max It Pawn, at 2726 E. Lake St., according to Police Department spokesman John Elder.

“The body appears to have suffered thermal injury and we do have somebody charged with setting fire to that place,” said Elder, adding that city homicide detectives had taken over the investigation. He said that the victim’s identity would be released by medical examiners after an autopsy is completed, along with the precise cause and manner of death. 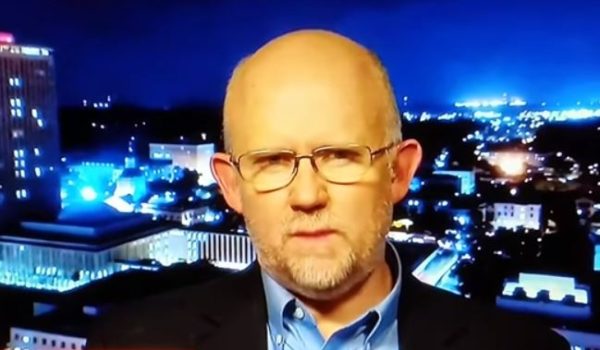