[Ed. – Democrats will not shift into overdrive to bury this information and create diversions.]

The Justice Department’s release of documents from the Obama Administration’s 2016-17 Trump-Russia investigation is beginning to paint a picture, and the more we learn the worse the FBI looks.

The latest evidence comes from Friday’s declassification via the Senate Judiciary Committee of the FBI’s interviews, over three days in January 2017, with the primary source for the infamous Steele dossier. The bureau used the dossier’s accusations as the basis for four warrants to surveil Trump aide Carter Page during the 2016 campaign and early months of the Trump Presidency. The 57 pages of notes from the source interviews make clear that the FBI knew the dossier was junk as early as January 2017.

Justice Department Inspector General Michael Horowitz disclosed some of this in his December report on the FBI’s surveillance warrants. … 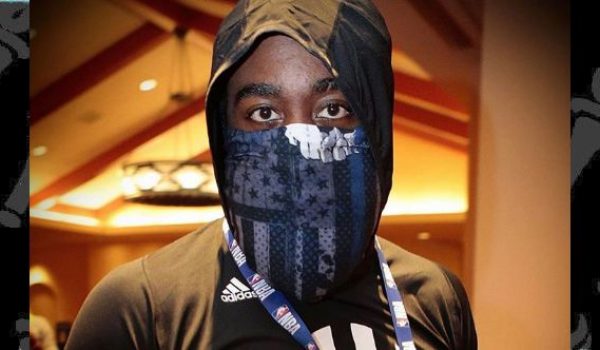