[Ed. – This is about making sure they suffer for having the temerity to use arms in self defense.  It will affect less-wealthy people more: people who can’t afford to defend themselves in court every time a mob shows up threatening their home.  It’s a classic attack by the progressive left on the law-abiding middle class.]

Mark and Patricia McCloskey were each charged with felony unlawful use of a weapon by St. Louis Circuit Attorney Kimberly Gardner, according to a statement and documents from her office. The couple forfeited their weapons to police earlier this month after a warrant was issued.

The decision to file charges came after an investigation into the June 28 confrontation by St. Louis police, Gardner said in a statement Monday. …

Her office said it is willing to recommend a diversion program for the couple, a deal that avoids a court trial and conviction record often offered for first-time offenders of certain non-violent crimes. 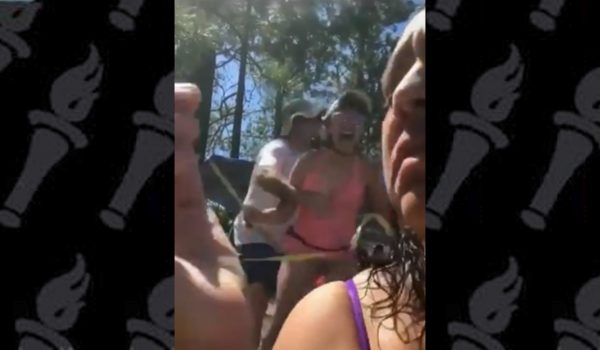