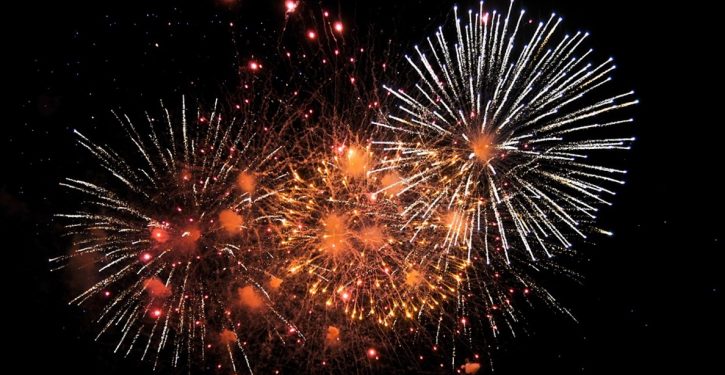 [Ed. – There have been a number of reports of fireworks being set off nightly for months — long before Independence Day — in the boroughs of New York and in Boston. A friend who lives in Baltimore reported the same thing. This has been especially interesting because in my relatively small town in inland SoCal, we’re also hearing fireworks set off nightly, and have been for months now.  Something going on.]

Shatavia Walls, 33, who was peppered with gunfire July 7 after asking the man to stop setting off the explosives, died from her injuries Friday night at Brookdale Hospital, the sources said.

Walls was shot eight times at 1259 Loring Ave. in the Pink Houses around 8:30 p.m. Her companion, Kelvin Hernandez, was also struck, the sources said.

Setting off illegal fireworks is a “nonviolent act,” Brooklyn Borough President Eric Adams said last month, urging residents to “go talk to the young people or the people on your block who are using fireworks” instead of calling 911 or 311.

Walls made the apparently fatal mistake of telling the man, who remains at large, to cease the pyrotechnics. 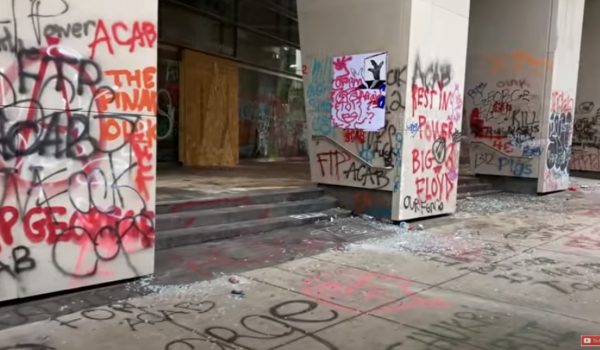