[Ed. – The jury looks to still be out on this, but as the Federalist’s Christopher Bedford says, you would indeed expect the police shooting of a child from the period 2001 to 2003 to have left a record of some kind.]

When social justice activist and lawyer Derecka Purnell was just 12 years old, she and her sister watched a police officer shoot a young boy in a city recreation center because he had ignored the basketball sign-in sheet. This jarring, emotional, and deeply unsettling story was published July 6 at The Atlantic, in the section reserved for ideas, under the bold, attention-grabbing headline, “How I Became a Police Abolitionist.”

Purnell’s deeply personal story of shattered innocence and shattered bones at the end of a policeman’s gun was shared widely among top journalists and activists. …

There’s a major problem with Purnell’s story, however. Based on a Federalist investigation of newspaper archives and the police department records, and questions to The Atlantic, the police union, and the office of the mayor, it does not appear to have ever happened.

Based on the vivid-if-imprecise description of her neighborhood, her “neighborhood recreation center” was most likely the Buder Recreation Center. Having a location allowed The Federalist to launch a Sunshine Law records request with the St. Louis Police Department, but just in case the sisters had attended a different rec center, there was one more that could be walked to from the general neighborhood without having to cross a major highway. Both community centers were included in the records request.

The results, though, do not support a shooting … 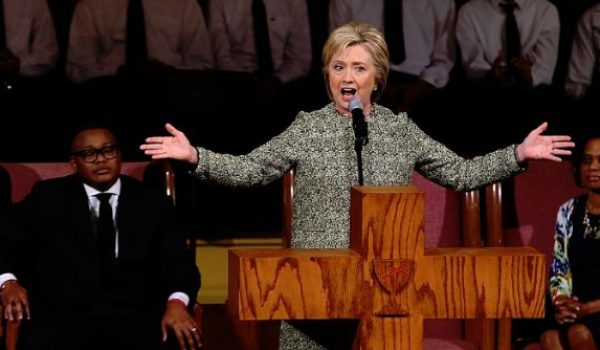