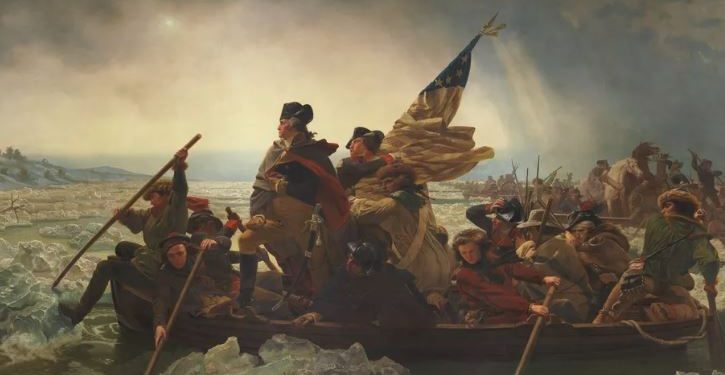 During a smallpox outbreak in March 1662, officials in East Hampton, near the eastern tip of New York’s Long Island,(1) tried to cut off movement between the town and surrounding Indian villages. “It is ordered that no Indian shall come to towne into the street after sufficient notice upon penalty of 5s. or be whipped until they be free of the smallpoxe,” they decreed. Town residents who visited nearby “wigwams” were to suffer the same punishment.

With face masks there is no “proof” in the form of randomized controlled trials that they slow the spread of Covid-19, but there is by now a growing pile of persuasive evidence and a firming scientific consensus that widespread mask-wearing probably helps a lot in keeping the disease under control. It is difficult to imagine Washington, Hamilton or Jefferson observing such a consensus and not putting on a mask in response.

There were domestic quarantines and other measures too, and not just in East Hampton. Some of the toughest were imposed in 1793, when yellow fever devastated Philadelphia, killing thousands of the city’s inhabitants and sending tens of thousands fleeing.