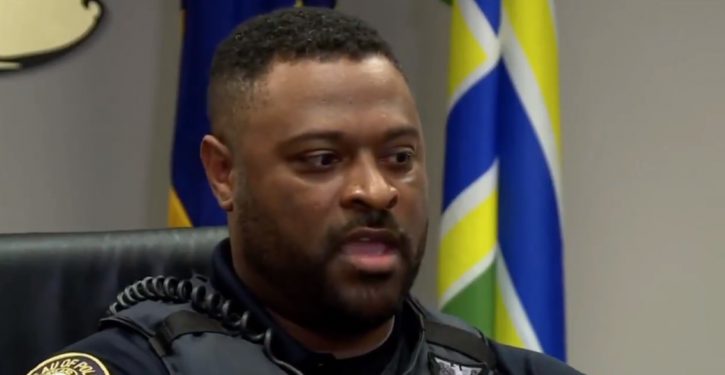 [Ed. – It’s about time we heard from this silent minority.]

We’ve seen video after video after video of non-black BLM protesters and agitators condescending to, or outright abusing, black police officers. I wonder how many law enforcement officers of color who’ve been targeted with this sort of bile and invective would derive satisfaction from watching this cop describe his experience. It’s extraordinary listening to him explain how white people repeatedly physically blocked actual conversations from taking place between black civilians and officers, which tells you a lot about certain woke activists’ actual interest in “progress.” Enjoy this. I did:

That video was shared earlier this month, then the Portland Police Department followed up by posting a longer clip of officer Jakhary Jackson on Wednesday. …

Portland has been rocked by destructive riots and ‘protests’ for weeks on end, though that’s hardly uncommon in that city, which often devolves into lawlessness.

Of CDC employees’ 8,000-plus political donations since 2015, 5 (count ’em) went to Republican causes
Next Post
Statue of ‘white’ Jesus toppled and beheaded in Miami 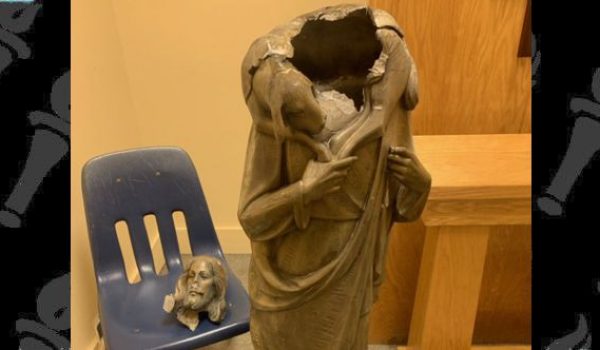