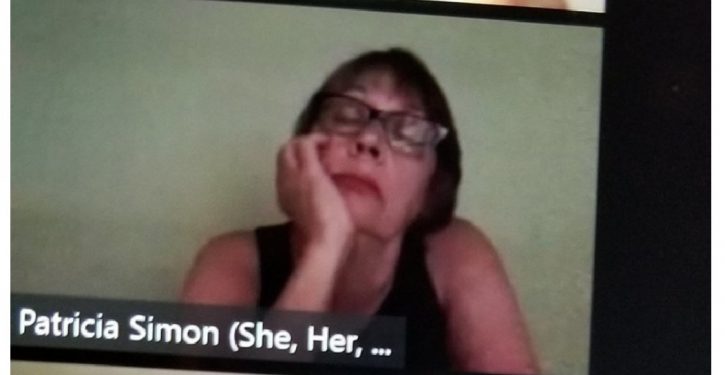 [Ed. – How dare her fall asleep while a bunch of misguided ‘woke’ children attempt to right a centuries-old wrong with a list of silly demands.]

Students are calling for a New York professor to be fired for allegedly falling asleep during an “anti-racist” meeting held on Zoom.

Marymount Manhattan student Caitlin Gagnon started a petition calling for the removal of Theater Arts Associate Professor Patricia Simon after she allegedly fell asleep during a town hall held to discuss the adoption of an “anti-racist” framework.

The petition has so far racked up close to 2,000 signatures calling for Simon to be fired.

“This is a petition that is demanding the removal a faculty member [sic] who does not align with the anti-racist views and actions that were promised to be adopted by the department earlier this week at the Town Hall meetings,” the petition reads. “It has been brought to the attention of the students that Patricia Simon was sleeping during the Town Hall Meeting that took place on June 29th.” 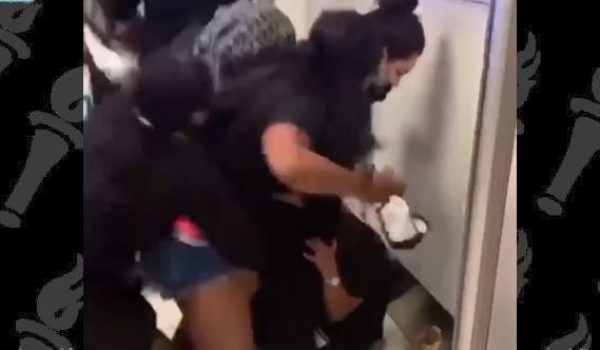