James Murdoch, the son of billionaire and Fox Corporation founder Rupert Murdoch, and his wife Kathryn have donated $1.23 million to former Vice President Joe Biden’s presidential campaign, according to filings.

Murdoch’s million-dollar donation to the Biden campaign isn’t the first contribution he’s made during the 2020 presidential election. 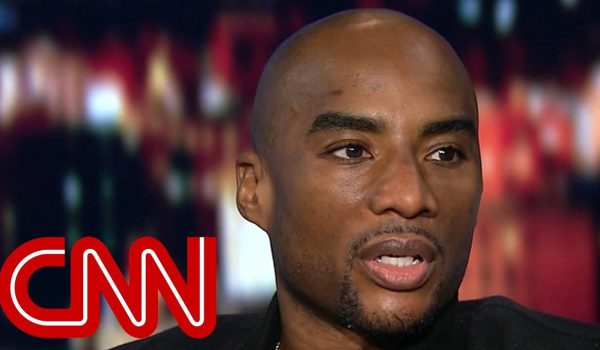 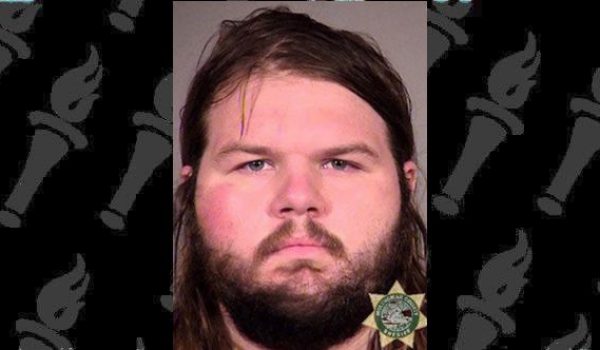