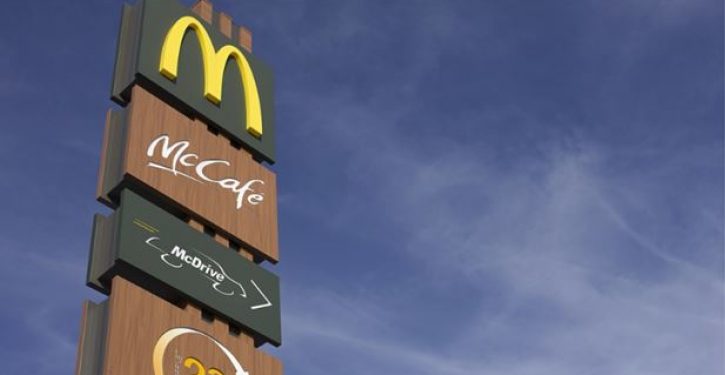 Authorities are investigating the death of a man who was found wrapped in a plastic bag on the roof of a McDonald’s in the Bronx early Wednesday, police say.

Cops got a 911 call about an unconscious person on the roof of the fast-food restaurant on East 149th Street shortly before 6 a.m. He was pronounced dead at the scene. No other details were immediately available.

Neighbors in the adjacent residential building told NBC New York there was a strong, foul stench in the air, with one person saying they noticed it as they passed by the restaurant around 9 p.m. Tuesday.

In a statement, the McDonald’s location, which reopened later Wednesday afternoon, said: “We are saddened by this unfortunate situation. We have provided surveillance footage to law enforcement and are fully cooperating with their ongoing investigation.” 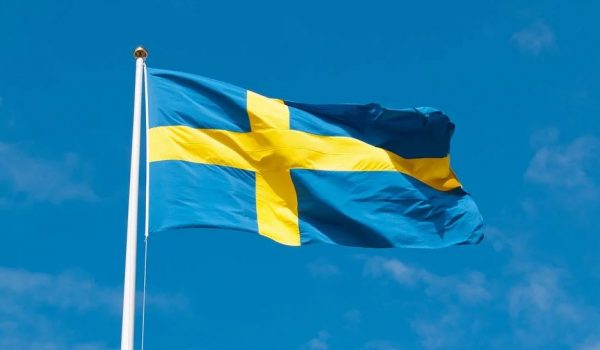 Call to remove the cross from the Swedish flag because it is ‘problematic’
Next Post
Dem Rep. Pressley claims system of policing derived from practice of capturing runaway slaves 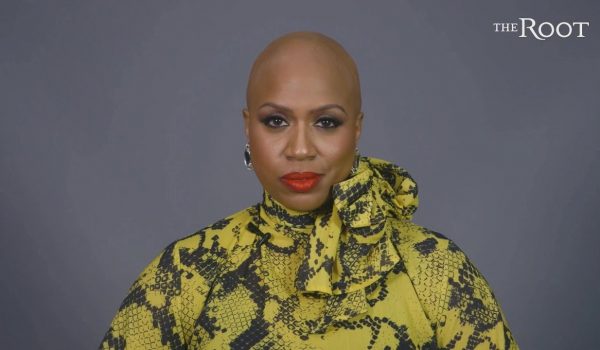