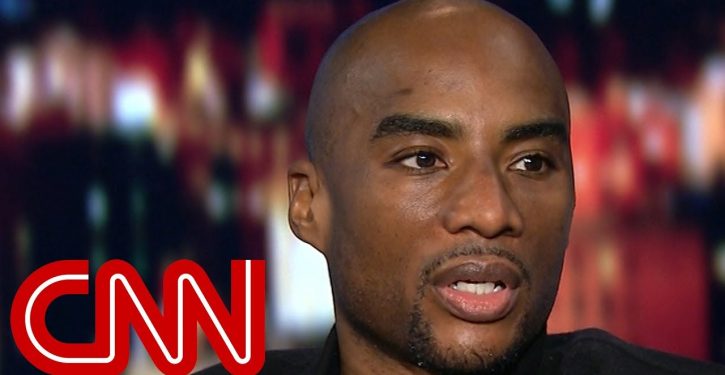 [Ed. – In case you’re wondering who Nick Cannon is, you can learn all you need to know about him here. As for Charlamagne Tha God, bigoted sentiments like the one he expressed herein may earn him the same treatment as Cannon.]

Television and radio personality Charlamagne tha God said on July 15 that ViacomCBS’ decision to drop Nick Cannon shows that Jews “have the power.”

“Nick is my guy,” Charlamagne said. “I hate it had to be him, but that’s what you can do when you have the power. And if there’s one thing Jewish people have showed us, it’s they have the power.”

He added: “I can’t wait until the day Black people are able to fire people for saying things about us that we deem racist. We can barely get cops fired for actually killing us!” 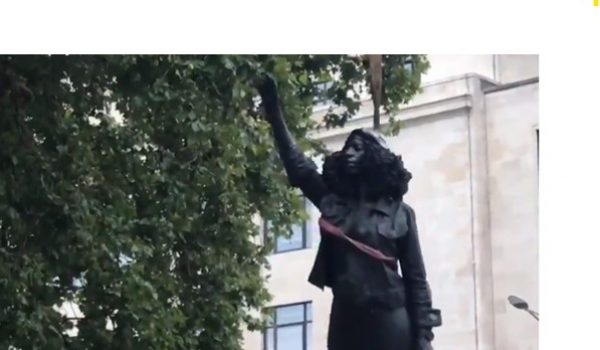 What happens when activists replace a ‘problem’ statue with one of a BLMer?
Next Post
Fox News founder Rupert Murdoch’s son gives $1.23 million to Biden campaign