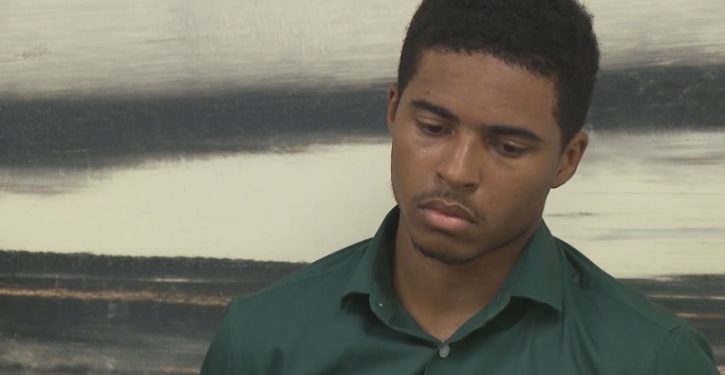 A 19-year-old who police have connected to the death of 8-year-old Secoriea Turner surrendered to law enforcement late Wednesday afternoon. He’s scheduled to appear before a judge on Thursday.

The attorney for Julian Conley, 19, told FOX 5 that Atlanta police notified him Wednesday morning that they have two warrants for his client’s arrest.

One is for felony murder and the other is for aggravated assault in the death of Turner.

“The police department will have a greater chance of winning the lottery than winning a conviction against my client. He is absolutely not guilty,” Conley’s attorney Jackie Patterson told FOX 5’s Aungelique Proctor. 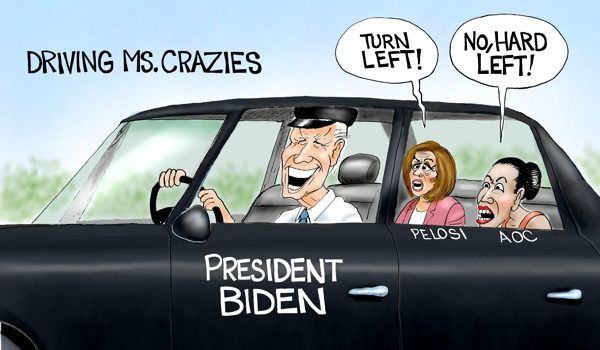 Cartoon of the Day: Driving while indoctrinated
Next Post
Fish with luscious human lips and teeth perplexes, arouses social media 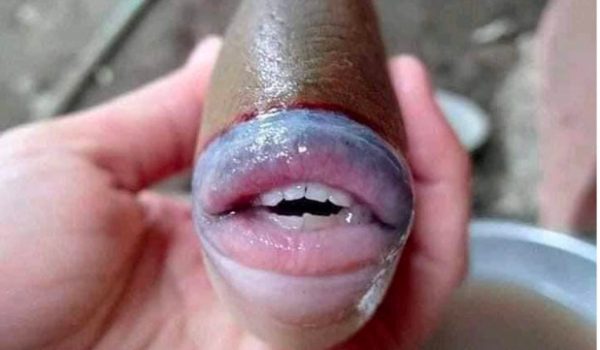