[Ed. – The case hasn’t been decided, but SCOTUS just left a lower court’s stay in force, whereas lifting it would have allowed the felons to vote.  The stay affects a federal judge’s decision on a tangled case incident to Florida’s Amendment 4 to the state constitution.  The 11th Circuit appeals court, where the stayed action is being argued, has a hearing date set in August.]

The U.S. Supreme Court declined on Thursday to overturn a federal appeals court’s decision that blocked some Florida felons’ eligibility to participate in elections — a major blow to efforts to restore voting rights to as many as 1.4 million people in the battleground state.

The action lets stand a temporary halt by the U.S. Court of Appeals for the 11th Circuit of a judge’s order that had cleared the way for hundreds of thousands of felons in the state to register to vote.

In early July, the Campaign Legal Center in Washington, the ACLU and other plaintiffs petitioned the high court to lift the stay, arguing that the appeals court decision had “thrown the election rules into chaos.”

But on Thursday, the U.S. Supreme Court denied that request. 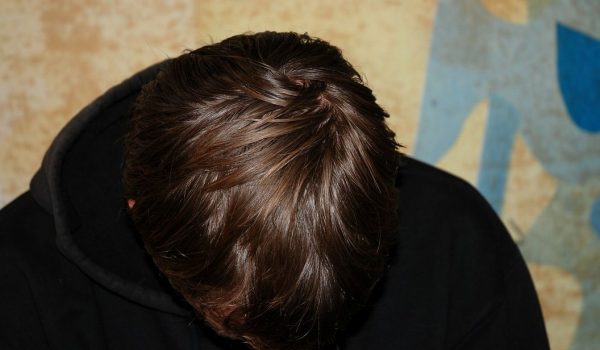