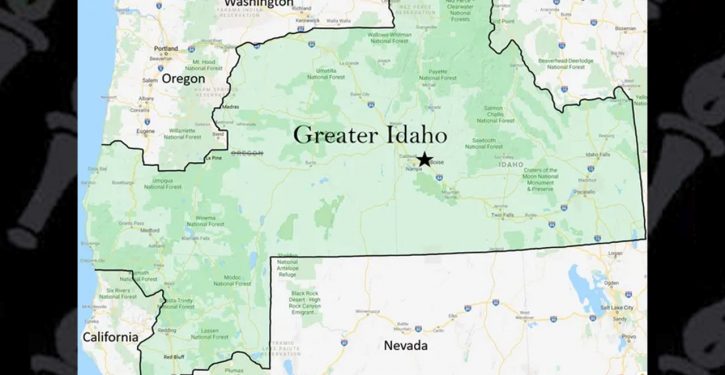 [Ed. – Their map shows not just rural counties in Oregon becoming part of “Greater Idaho,” but counties in rural Northern California as well.  Am guessing more people by the day are growing interested in moving to such a place.]

Move Oregon’s Border Chief Petitioner Mike McCarter has filed a lawsuit in U.S. District Court in Eugene in hopes of getting the grassroots movement’s proposal onto the ballot in 17 counties this November.

And his case may have just received a boost from the same court’s favorable decision this week in a similar case brought by People Not Politicians over a different ballot measure. …

The state mandates petitioners obtain a minimum number of signatures in order to qualify for the ballot. But petitioners for both Move Oregon’s Border and People Not Politicians argued COVID-19 restrictions have made the usual methods of signature gathering impossible. …

On Monday, the court agreed with People Not Politicians, and said the state must reduce the number of signatures required.

NYC metro system paying people who don’t work, spending out of control
Next Post
The left-wing ratchet of intellectual life 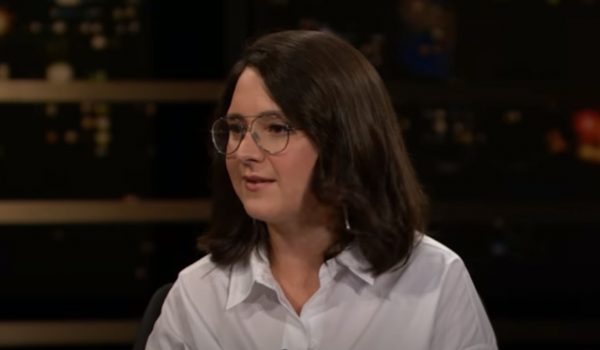