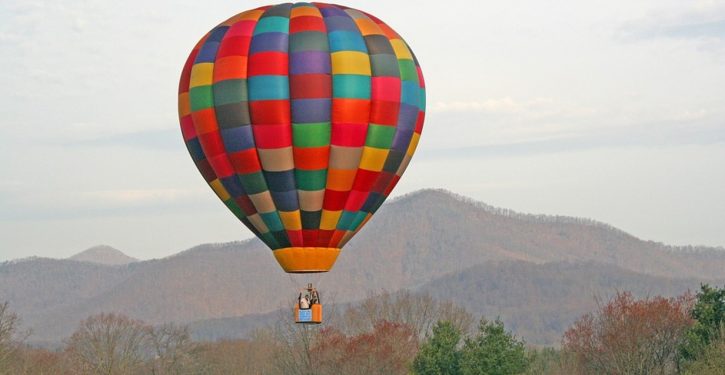 [Ed. – If you think this is a coastal plain city where all the plantations were, you’d be wrong.  It’s Asheville, the mountain enclave where slavery’s footprint was minimal from the beginning.  It’s a valid question whether any black residents of Asheville are descended from slaves who lived in Asheville before 1863.]

Elected officials in Asheville, North Carolina, have reportedly agreed to apologize for the city’s role in slavery and pay reparations to African-American residents.

The decision was made Tuesday night by the City Council in a 7-0 vote.

The resolution will make investments in areas in which Black residents face disparities but does not mandate direct payments to descendants of slavery.