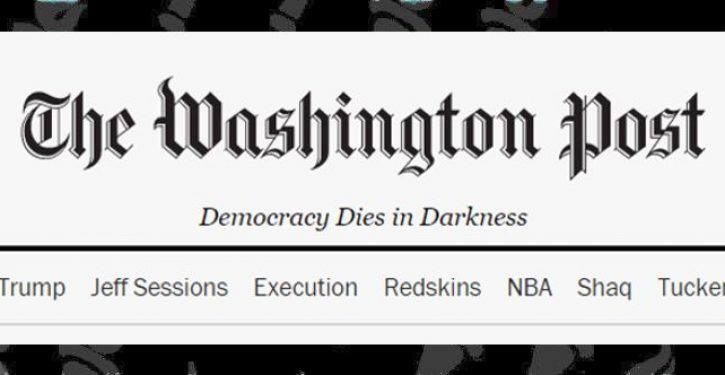 Remember the grave warnings when Donald Trump was elected about how his presidency would usher in an unprecedented assault on freedom of expression?

Ululations of orchestrated hysteria went up from the nation’s media. It was 1933 again. …

A few weeks before the 2016 election, the Committee to Protect Journalists issued a thunderous warning: “A Trump presidency represents a threat to press freedom unknown in modern history.”

“Democracy Dies in Darkness,” which some have noted sounds like the working title for an inferior James Bond movie, became the daily front-page leitmotif of a major newspaper, its reporters bravely committed to holding aloft the flickering lamp of freedom amid the gathering gloom of tyranny.

The darkness has indeed claimed democracy.

But … [i]t’s not Mr. Trump who’s silenced them. Can you name a single person in the media who has suffered materially for saying hostile things about the president in the past four years?

Harmeet Dhillon wants to know where outrage was when Obama commuted sentence of a terrorist
Next Post
She accused him of sexual assault even though he was too incapacitated to consent. He was expelled anyway