[Ed. – Very interesting.  As far as I can tell, Maxwell is still in the Metropolitan Detention Center in Brooklyn, where she was taken on removal from New Hampshire.  Jeffrey Epstein died at the MDC in Manhattan, which is IN the SDNY where he and Maxwell have both come under indictment (Brooklyn is in the EDNY).  So this judge is on the SDNY bench.  Keeping Maxwell in Brooklyn may be a way for the DOJ to retain visibility into how her safety is being guaranteed. ]

A federal judge on Tuesday denied bail for Ghislaine Maxwell, the British socialite accused of facilitating the sexual abuse of young girls in the mid-1990s by her former boyfriend Jeffrey Epstein, the now-dead investor.

Maxwell, who will remain in jail pending trial, pleaded not guilty at the bail hearing in Manhattan federal court, where her lawyer had sought her release on a $5 million bond. 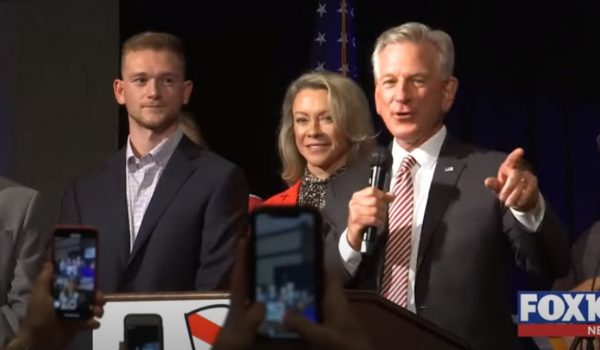