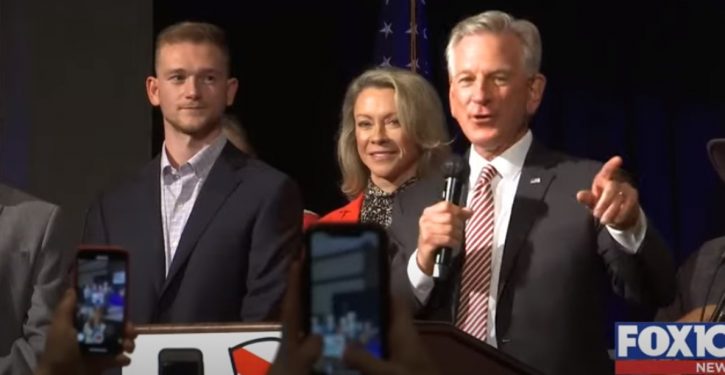 [Ed. – Alabama voters continue to go their own way.  Trump endorsed Tuberville and spoke ill of Jeff Sessions, which no doubt made a difference.  But by all accounts, Tuberville didn’t show that well in the primaries.  The Democrats will be running Doug Jones again, and a Republican win isn’t guaranteed in November.  Tuberville will have to debate Jones, and that may not go so well. We’ll see.]

The public career of Jeff Sessions that began 45 years ago as an assistant U.S. Attorney in Mobile came to a conclusion Tuesday inside a banquet room at a Hampton Inn & Suites following his defeat to political newcomer Tommy Tuberville.

Sessions, 73, congratulated the former Auburn University head football coach during a concession speech that also sounded very much like a retirement announcement of a lengthy political career.