The cookout in Brooklyn on Sunday night was like many other outdoor parties in New York City during the pandemic. People gathered around a smoldering grill near a park late on a warm summer evening. The group included a 1-year-old boy in a stroller.

Then, at around 11:30 p.m., two gunmen dressed in black approached, fired a number of shots at the group and fled, the police said.

The 1-year-old, Davell Gardner Jr., was hit in the stomach, officials said. He died a short time later at a nearby hospital, becoming one of the latest casualties in a summer of rising gun violence.

The death rattled a city that was already on edge because of a relentless surge in shootings, the pandemic and weeks of protests against police brutality.

“This is so painful,” Mayor Bill de Blasio said at a news briefing on Monday. … 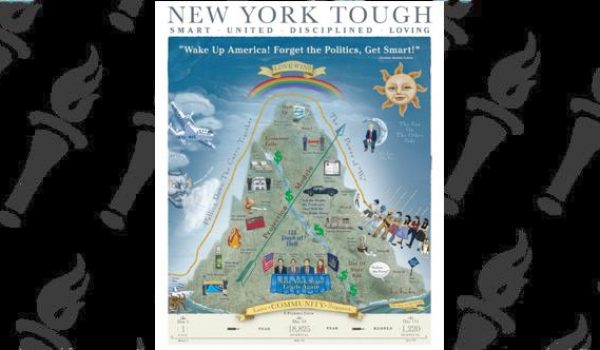