Failed Georgia Democrat Gubernatorial candidate Stacey Abrams is now blaming the Constitution for what she claimed was the beginning of “the practice of voter suppression” in the United States as the left-winger continues to push for vote-by-mail options in elections nationwide.

“Voter suppression was baked into the notion of America,” Abrams recently told Vanity Fair. “It was embedded not in our Declaration, which was a glorious document, but the Constitution began the practice of voter suppression.” She added:

We are reaffirming the experiment now, but we are also seeing some terrible examples of the original flaw in our design, which is that we have delegated to the states the ability to determine not eligibility, but access. Luckily, we have 34 states that already have some version of vote-by-mail with no excuses. We have 16 states that do it to a lesser degree. 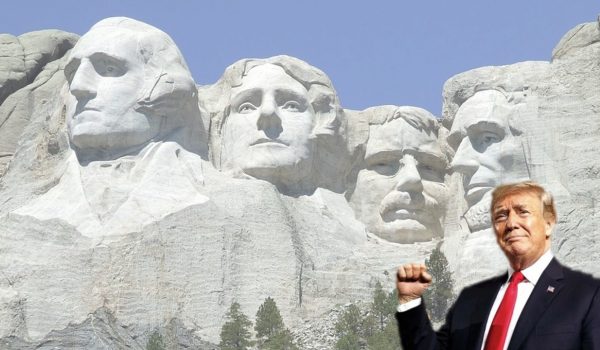 If Trump wants to win, he has to be more disciplined
Next Post
Judge approves petition to recall Seattle Mayor Jenny Durkan 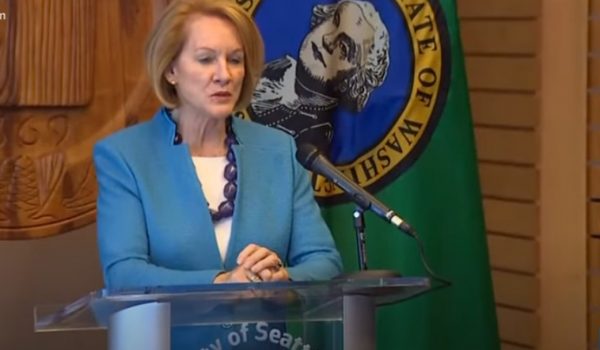