[Ed. – Why are they making such a big deal about this. These are nothing more than cases of people afraid to pay their rent and looking to feed their hungry child.]

The shootings — including a 21-year-old man left fighting for his life after being shot in the head while sitting in a car in Sheepshead Bay early Sunday — were more in one day than the whole of the same week last year, sources said.

They capped 43 shootings so far this week — more than triple last year’s tally of 13 for the same period, sources said.

“I had gone to bed early and the next thing I knew I heard two pops out my window that sounded just like fireworks,” a neighbor who identified herself as Lucy said of the Sheepshead Bay shooting. 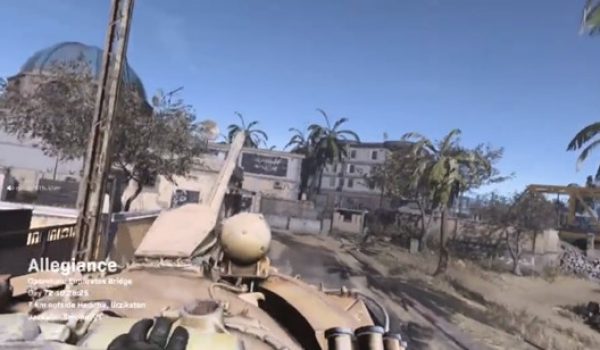