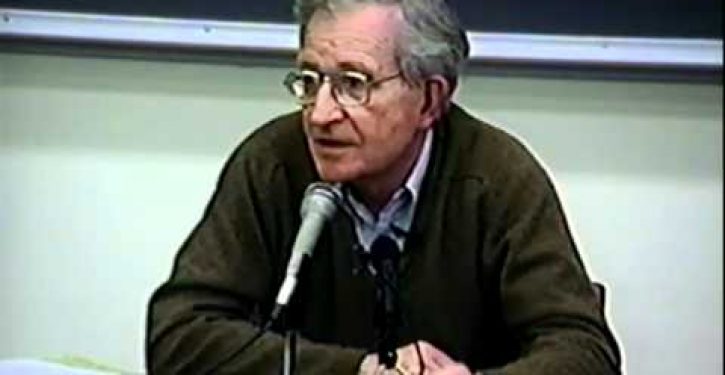 Noam Chomsky, one of the signers (Image: YouTube screen grab)

[Ed. – The Harper’s letter writers have not been uniformly open and fair-minded when it comes to the only diversity that’s important: welcoming diversity of opinion.]

People have been asking me what I think of the Harper’s “Letter on Justice and Open Debate,” a short statement opposing the “cancel culture” and signed by 153 prominent liberal intellectuals and cultural figures. Here are my thoughts. …

First and most important, in the current atmosphere, anyone defending free speech and viewpoint diversity deserves support. We are living through a time of persecution, in which it is common for individuals to be publicly disgraced and to lose their jobs because they’ve said something not in step with the latest theory of what constitutes “social justice,” or because they wrote something foolish decades ago.

So I support the general message of the Harper’s letter. Still, I have to say that this statement is pretty messed up.

The most obvious way it’s messed up is that too many of the signatories have spent years systematically trying to stifle reasonable public debate by delegitimizing conservative voices. … 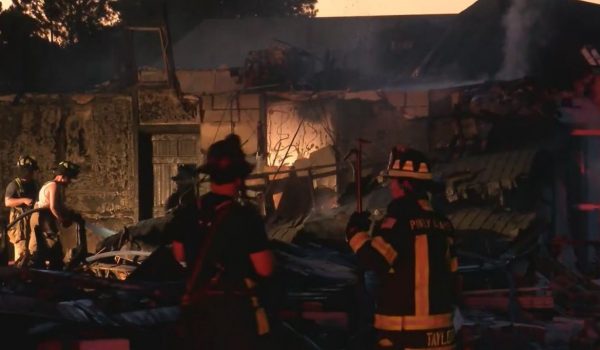