[Ed. – It pays to have a relative, no matter how bumbling, in high places.]

In August 2019, Caroline Biden, 33, a niece of former Vice President Biden, was busted in Lower Merion Township, Penn., for driving under the influence and without a license, public records show. While the case is active, it’s unlikely Caroline will face much in the way of consequences — if history and Biden family rap sheets are any guide.

Her arrest, which was never made public, was at least the ninth among Joe Biden’s close family, and followed incidents involving his brother Frank, his son Hunter and his daughter Ashley. The cases — ranging from felony theft to drug possession — were all either thrown out, or resulted in light sentences with no jail time, according to a Post review of public records and published reports.

The Pennsylvania drunken-driving collar was the third run-in with the law for Caroline, who is the daughter of Joe’s younger brother, James Biden Sr.

Two Texas officers shot and killed while responding to domestic disturbance call
Next Post
The Left’s disgusting response to tweet by young woman whose father, a cop, was killed in line of duty 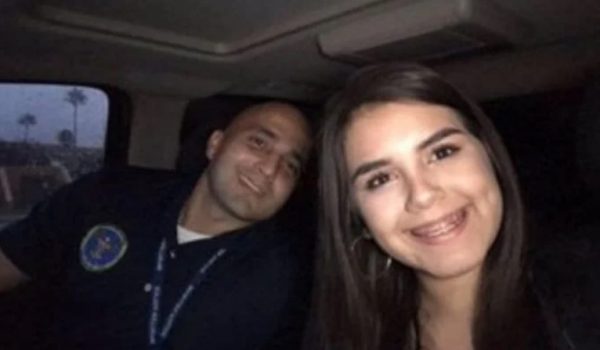