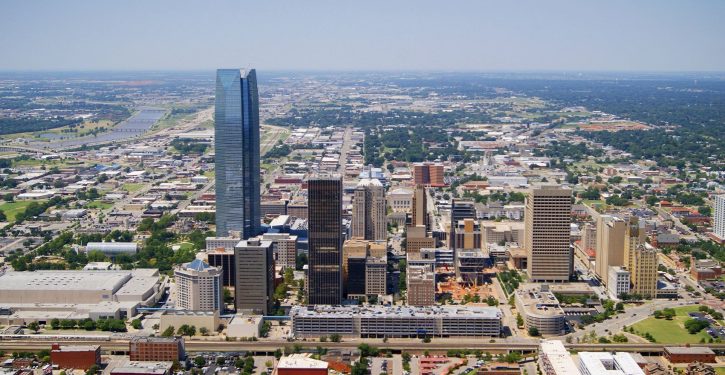 [Ed. – This could have huge implications.]

The Supreme Court ruled Thursday that about half of the land in Oklahoma is within a Native American reservation, a decision that will have major consequences for both past and future criminal and civil cases.

The court’s decision hinged on the question of whether the Creek reservation continued to exist after Oklahoma became a state.

“Today we are asked whether the land these treaties promised remains an Indian reservation for purposes of fed­eral criminal law. Because Congress has not said otherwise, we hold the government to its word,” Justice Neil Gorsuch wrote in the majority opinion.

As president, Biden says he’d keep harassing Little Sisters of the Poor on contraception
Next Post
Can Trump’s base withstand record turnout in November?