[Ed. – These people are ill.  The unprecedented, historic corruption is the attempt to weaponize government — using manifestly false premises — against a duly elected president.]

“An American president commutes the sentence of a person convicted by a jury of lying to shield that very president,” Romney wrote on Twitter.

Romney, a leading critic of the president, was the first prominent Republican to condemn Trump for his decision to clear Stone’s 40-month prison sentence. 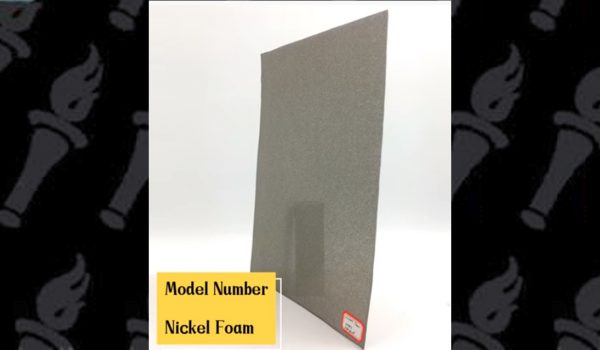 U. Houston team creates air filter that can kill coronavirus ‘instantly’
Next Post
Astronomers find ORCs in deep space; unlike anything ever seen