[Ed. – He apparently thinks he doesn’t have to comply with the law. Last week he violated house arrest by dining at a Manhattan restaurant.]

Michael Cohen, U.S. President Donald Trump’s former personal attorney, was taken to a federal jail on Thursday after refusing to agree to a gag order as a condition of serving his criminal sentence under home confinement, Cohen’s lawyer said.

Cohen, 53, was taken to the Metropolitan Correctional Center in Manhattan, according to his lawyer, Jeffrey Levine. Cohen had been released from a federal prison in upstate New York in May due to concerns over possible exposure to the novel coronavirus.

Levine said he would try to get Cohen’s arrest order vacated.

Cohen had completed about a year of a three-year sentence for his role in hush money payments to two women, as well as for financial crimes and lying to Congress about plans to build a Trump Tower in Moscow. Cohen had originally been eligible for release in November 2021. 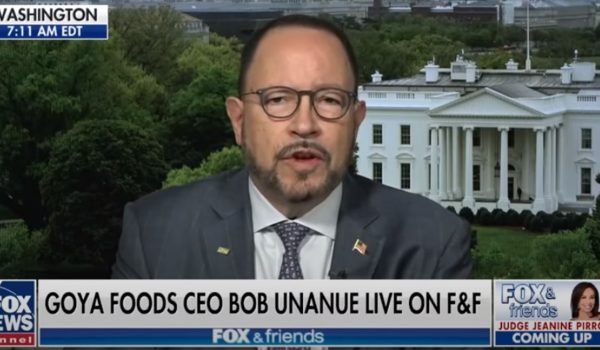