The New York Times reports that investors are growing alarmed over Joe Biden’s rise in the polls. Some worry that his promised massive tax hikes and sweeping regulations could spell doom for the stock market and hurt business more broadly. However, it’s not just stockbrokers on Wall Street and 401k holders relying on the market for retirement who should be worried.

Joe Biden’s regulatory platform would eliminate entire industries and therefore millions of jobs — including my own. Supposedly, the appeal of Biden’s presidential campaign is a return to stability. Yet his platform includes endorsements of radical regulations that would undermine the economy as we know it.

Consider Biden’s stated support for California’s AB 5, a crushing regulation that has killed too many jobs to count in the Golden State. The former vice president has endorsed similar regulation on the federal level. 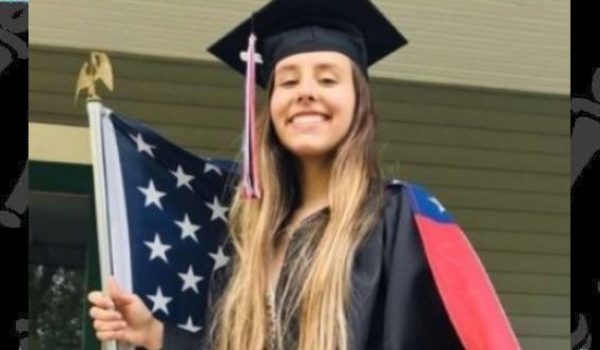