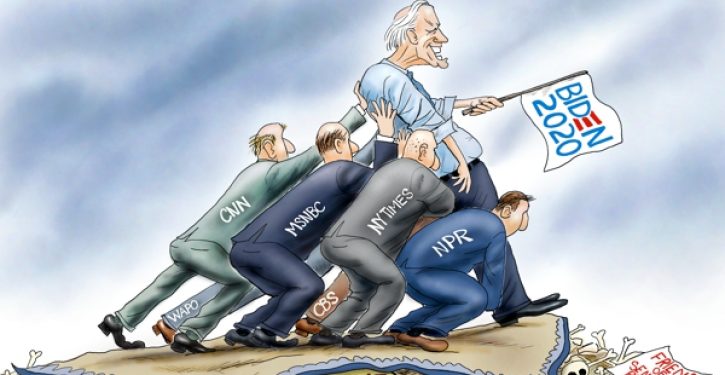 [Ed. – All part of the Democrats’ grand scheme to be the only voice in government into perpetuity.]

The former vice president would expand sanctuary locations, limit ICE’s ability to deport criminals in local jails, and reverse deportations for some military veterans already ousted because of criminal records.

Perhaps no other issue draws as stark a contrast between Mr. Biden and Mr. Trump as immigration.

The unity platform, developed by backers of Mr. Biden and one-time chief rival Sen. Bernard Sanders, would wipe clean every major immigration policy of the last three and a half years, replacing them with more legal immigration and eliminating the controls that have tamped down on illegal immigration.

The platform calls for an immediate 100-day halt to all deportations. … 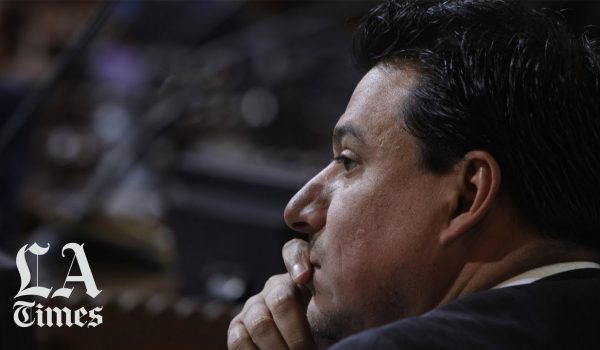