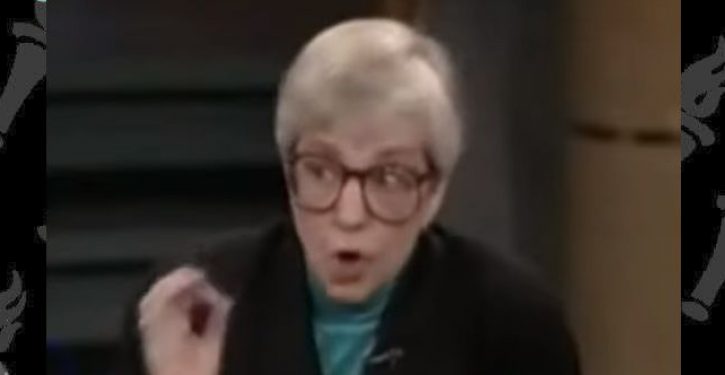 [Ed. – Because if it were, Vice would be all in on calling the people it deems racist ‘nuts.’]

On The Oprah Winfrey Show in 1992, Jane Elliott, the educator known for teaching students about prejudice by biasing them against blue or brown eyes, came to an incisive conclusion about racism.

“What we’re dealing with here is mental illness,” she said. Members of the audience started clapping. “Racism is a mental illness. … You are not dealing well with reality.”

This grainy television clip has been recirculating on social media due to the explosion of online advocacy from the current Black Lives Matter protests. Google searches for “racism is a mental illness” have spiked to a level unseen over the last 10 years, and on Twitter, many have declaratively shared the sentiment. The belief that someone isn’t your equal because of the way they look must mean that person’s brain isn’t working correctly, these people are saying; they are ill.