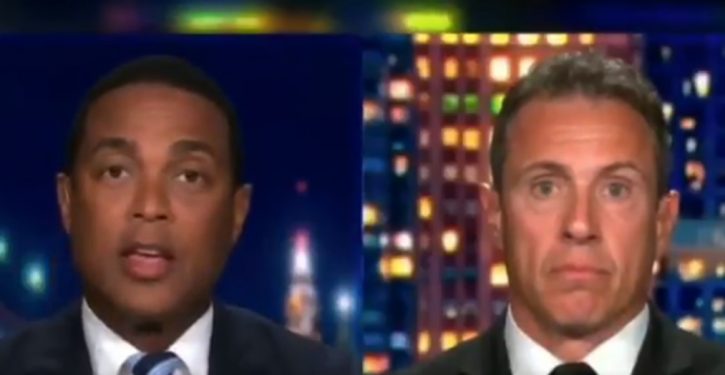 [Ed. – I was wondering most of Thursday what Don Lemon said to get everyone going out there.  Fortunately, I got vectored onto Ed Morrissey’s blessedly sane post.  (Cuomo, a nominal Catholic as I understand it, just sits there.)]

After a reasonably fair and interesting debate with Terry Crews over the nature of Black Lives Matter, Don Lemon and Chris Cuomo returned to form with this fatuous exchange about the founders and their place in American culture on Monday’s CNN broadcast. In talking about Mount Rushmore in particular, both Lemon and Cuomo accuse Donald Trump and his supporters as “deifying” the founders of the country and acting as if they were perfect human beings, a straw-man argument that literally no one either believes or has offered.

Then, as Julio Rosas notes, Lemon observed that no one’s perfect — not even Jesus Christ, whom Lemon says “admittedly was not perfect” while in the flesh. That’d be news to a couple of billion Christians around the world …

Ahem. I can most assuredly state with conviction that those who “believe” in Christianity also believe that Jesus was indeed perfect — even here on Earth. In fact, that was the entire point of His sacrifice; He had to be perfect to provide salvation for the world. 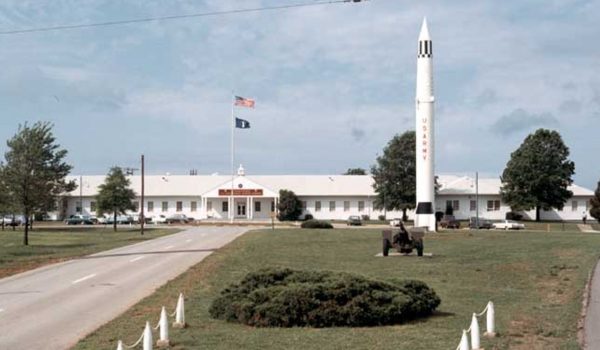 Army post’s event promo described ‘MAGA,’ All Lives Matter’ as ‘form of white supremacy’
Next Post
John Durham under pressure to wrap up probe; may ‘punt’ until after election