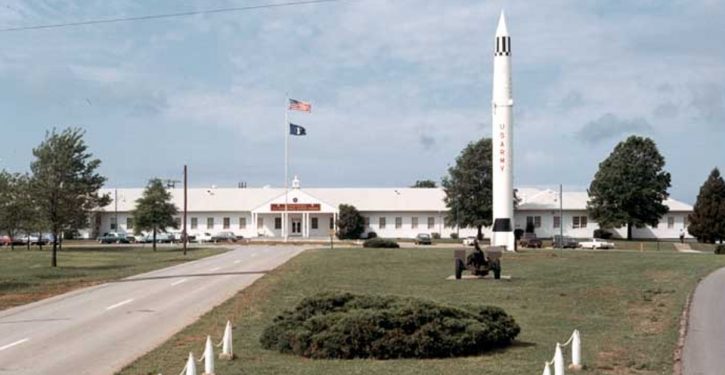 [Ed. – This was a handout at Redstone Arsenal (AL) promoting a “listening tour” event, which apparently included material copied from an activist website.  Seems they’re still tracking down how it happened.  But the sentiment hasn’t been adopted as Army policy.]

The US Army is investigating how a handout distributed on a base in Alabama initially included a description that the phrase “Make America Great Again” was a form of “covert white supremacy” and therefore racist — which it says was “sent out in error and immediately recalled.”

Earlier this week, a graphic was included in a handout disseminated at the US Army’s Redstone Arsenal that suggested that President Donald Trump’s 2016 campaign slogan was a form of “covert white supremacy.”

On July 6 at Redstone, officials distributed a handout to personnel that “included two unapproved pages that were sent out in error and immediately recalled,” Army spokeswoman Cynthia Smith said in a statement. 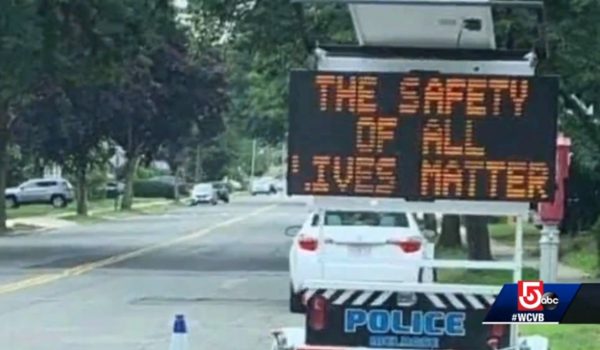 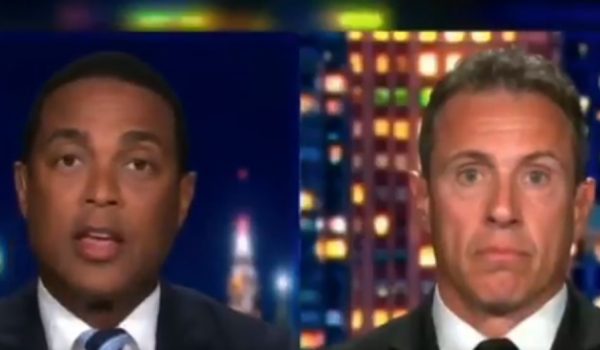