Never Trump super PAC the Lincoln Project and other anti-Trump Republicans continue to plot to not only take down President Donald Trump, but also the Senate Republican majority, according to a report released on Saturday.

Never Trump Republicans believe that preventing a second term for Trump is insufficient, and that Senate Republicans must also pay the price of backing the 45th president.

Steve Schmidt, who works for the Never Trump Lincoln Project, said, “The analogy would be in the same way that fire purifies the forest.”… 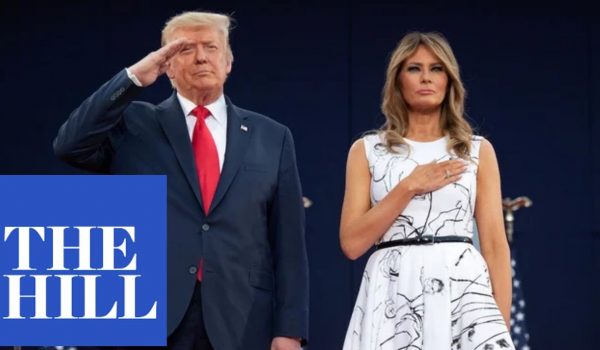